We Live in a Chaotic Matrix of Perceptions: An Interview with Ali Saydam

The core of communication never changes. There is only one aim of communication: convince to change. The indication of convincing is to lead a change. You will convince and change the attitude.​ 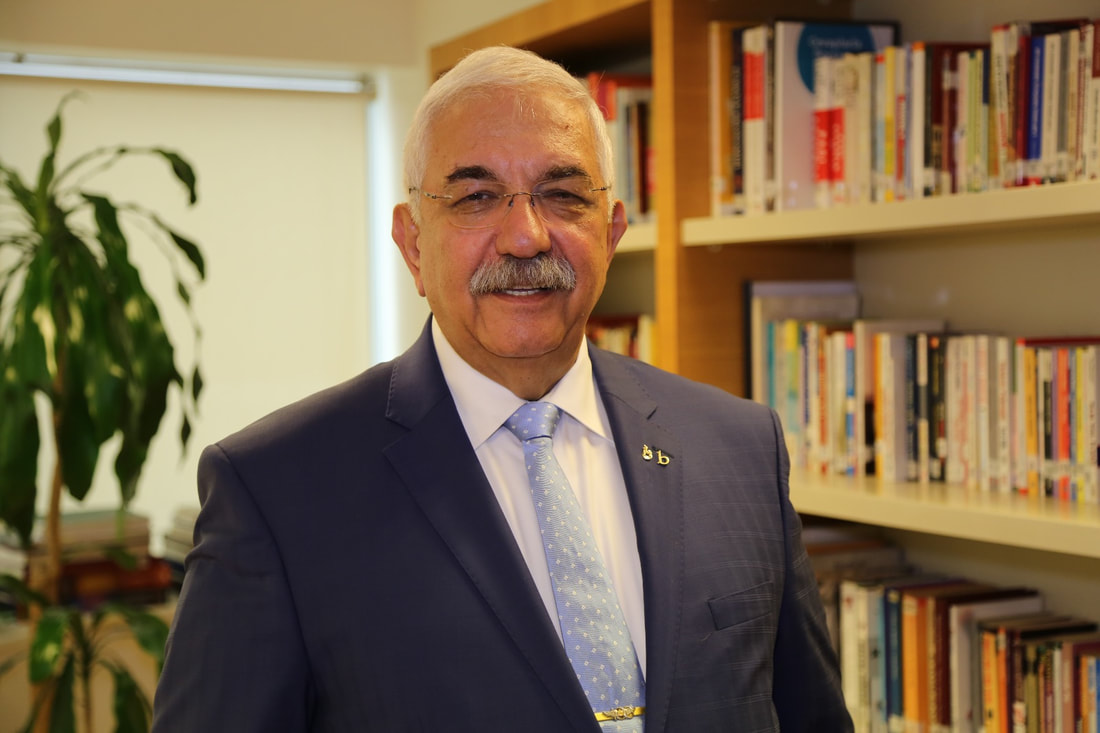 ​We live in an age of post-truth or post-reality which means that our daily lives are governed more and more by perceptions rather than true or correct information. Selahattin Emre Çelebi from The New Turkeyinterviewed Prof. Ali Saydam on the chaotic matrix of perceptions. Prof. Saydam is the author of Perception Management: How to Manage Communication in Turkey along many of his publications and has devoted forty years of his professional career to the field of communication.